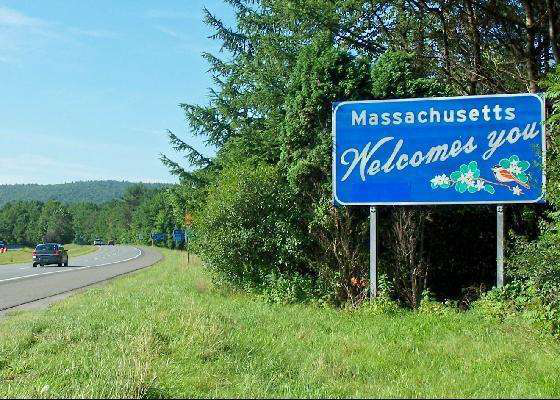 Massachusetts Gov. Charlie Baker has filed a request to access $200 million in Chapter 90 funds to use for local transportation infrastructure projects across the state.

The Chapter 90 Program began in 1973 and reimburses municipalities for transportation projects meeting program requirements. Municipalities submit expenses to their respective district of the Massachusetts Department of Transportation (MassDOT) Highway Division, which in turn submits the receipts to MassDOT’s fiscal department that ultimately reimburses the municipalities.

This is the third year Baker has filed “An Act Financing Improvements to Municipal Roads and Bridges.” Since taking office in 2015, his administration has released $500 million in Chapter 90 infrastructure funds. This request would bring the total to $700 million.

“This essential and flexible funding allows our municipalities to make infrastructure upgrades that promote reliability and public safety on roads and bridges, as well as economic development and job creation, and we hope for swift action by the legislature,” he says.

The legislation also includes $30 million for a mobility assistance program “through which MassDOT can purchase accessible vehicles on behalf of municipal transit agencies, local councils on aging, and private non-profits to provide transportation services to seniors and individuals with disabilities.”

“Our administration has prioritized strengthening the state’s relationship with the Commonwealth’s cities and towns, and Chapter 90 funding is an important resource in that partnership,” says Lt. Gov. Karyn Polito. “In addition to unrestricted local aid and Chapter 70 education monies, these infrastructure funds are yet one more tool for local leaders to apply to their specific needs and improve their communities.”