Oklahoma Gov. Mary Fallin submitted a list of seven infrastructure projects estimated at $1.3 billion as part of the compilation of project requests from across the country sent to the Trump administration by the National Governors Association (NGA).

A report by McClatchy lists four of the seven projects being interstate and highway reconstruction or expansion projects. 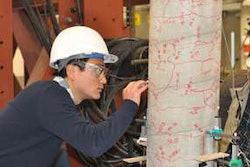 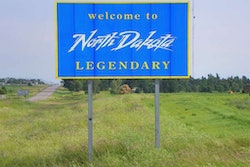