The House Transportation and Infrastructure Committee has launched a promotion effort, “Building a 21st Century Infrastructure for America,” to highlight the need for infrastructure investment as a “key to America’s future competitiveness.” The effort is being branded as #building21.

“America’s infrastructure is the backbone of our economy and we must invest to meet the challenges of today while preparing for the opportunities of tomorrow,” says Bill Shuster (R-Pennsylvania), chairman of the committee. “The #building21 initiative is designed to explain our vision for America’s infrastructure that promotes job creation, encourages economic development, and prepares the Nation for the breakthroughs in mobility that are around the corner.”

Central to the effort is the website http://transport.house.gov/building21/, which will focus on policies aimed at building “a 21st century infrastructure.”

“This isn’t simply a website,” Shuster says added. “The committee will continue to hold hearings, listening sessions, and roundtables throughout the Congress as part of our agenda to explore what system users, manufacturers, and consumers need to truly develop an infrastructure and transportation network that is second to none.”

The committee plans to use the following principles as guidelines while working on policies the Congress, the Trump administration and “non-federal” partners: 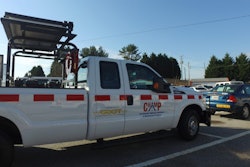 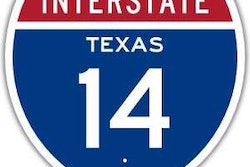