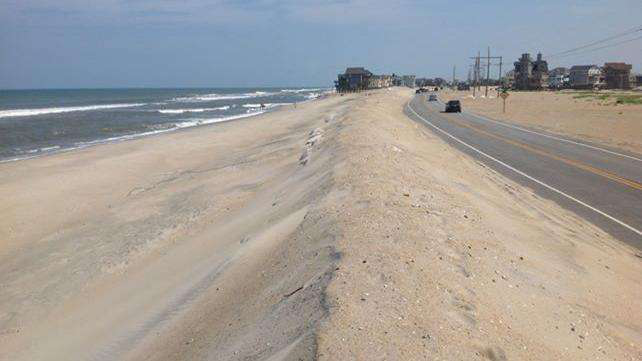 The North Carolina Department of Transportation (NCDOT) recently awarded a $145.3 million design-build contract to Flatiron Constructors Incorporated, for construction of a 2.4-mile-long bridge that will span Pamlico Sound, connecting the southern end of the Pea Island National Wildlife Refuge with Rodanthe, the Triad Business Journal reports.

The bridge is being constructed as a part of the ongoing project to build up N.C. 12 in the Outer Banks, which is prone to storm damage.

“This critical highway connection is another major milestone for the Outer Banks,” acting transportation secretary Mike Holder said in a press release, according to the news agency. “This new bridge will eliminate travel disruptions caused by beach erosion and storm breaches that have resulted in access issues at one of the most vulnerable sections of North Carolina 12 for years.”

Bridge construction is expected to be complete by early summer of 2020.