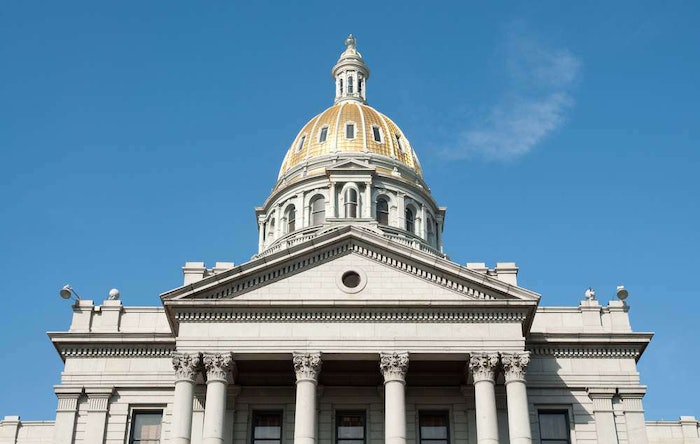 The Colorado Department of Transportation (CDOT) has fired Chris Wedor, its director of audits, amid embezzlement accusations, according to a report by The Denver Post.

The newspaper says a Colorado Bureau of Investigation (CBI) investigation into Wedor could involve the use of purchasing cards CDOT employees use to pay expenses related to travel and office supplies. The Denver Post cites a source indicating the amount could be “tens of thousands of dollars.”

Wedor was fired Dec. 29. He received a salary of $112,000 per year, according to the report. He had served in the position since April 2016 and had previously worked in the city of Denver’s auditor’s office.

“Our internal controls caught it. Very disappointing,” CDOT Executive Director Shailen Bhatt is quoted as saying in the report. “They came to me and said we’ve got questionable credit card charges. Started looking into it. Realized it got to a threshold where we had to involve CBI.”