The nomination hearing conducted by the Senate Committee on Commerce, Science and Transportation for President-elect Donald Trump’s Transportation Secretary pick, Elaine Chao, is set for Jan. 11.

The committee has “legislative jurisdiction” for the U.S. Department of Transportation, which includes this nomination.

Sen. John Thune (R-S.D.), chairman of the committee, met with Chao on Dec. 6 to talk about infrastructure issues.

“Having previously served in the cabinet, Secretary Chao’s experience in the executive branch will be an asset to President-elect Trump and his administration,” he says. “We discussed infrastructure needs and challenges, including the unique needs of rural states, as well as the Department of Transportation’s role in overseeing the development of advancements in cutting-edge transportation systems like self-driving vehicles and unmanned aircraft systems.”

“Secretary Chao has been through the Senate confirmation process before and understands the precedents and disclosures our committee has, on a bipartisan basis, required of past nominees. She brings a valuable perspective and experience back into public service and I look forward to working with her on infrastructure investment legislation and other important transportation initiatives.”

Chao’s nomination questionnaire, listing her previous experience, is available here. The hearing is set for 10:15 a.m. in the Senate Russell Office Building, Room 253. A live video of the hearing will be available on www.commerce.senate.gov. 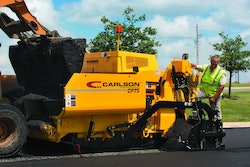 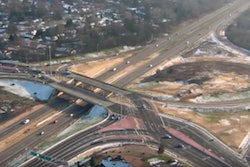 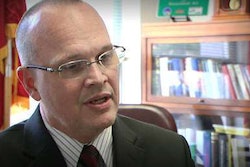