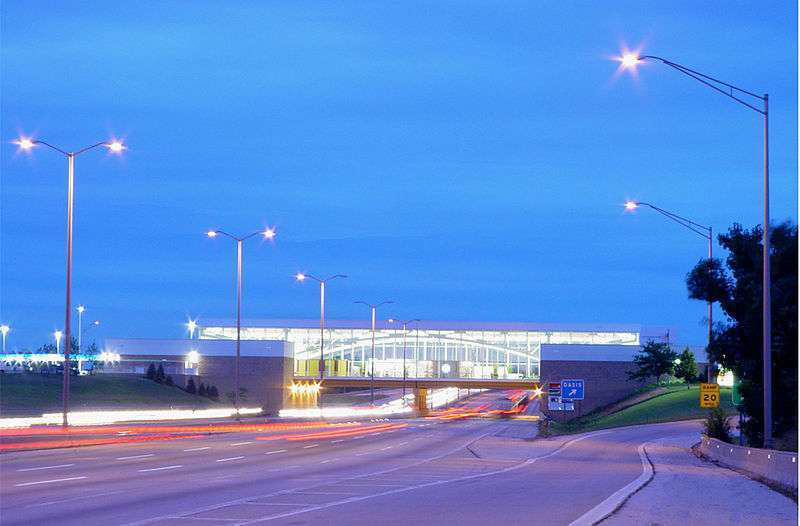 The Illinois Tollway recently approved three construction contracts valued at $11.7 million at its December meeting, bringing the 2016 total for construction and engineering services to $340 million.

The Tollway reports roughly $4.5 billion has been invested since the 15-year, $12 billion Move Illinois program began in 2012.

“While we still have room to improve, we’re pleased to see that more than one-third of the firms working with the Tollway during the first five years of the capital program have been disadvantaged, minority- or women-owned businesses and veteran-owned firms,” says Illinois Tollway Executive Director Greg Bedalov. “This year, Illinois Tollway reaffirmed its commitment to increase diversity among contractors and consultants, and as a result, in 2016 we have seen an increase in participation by African American-owned firms.”

The Tollway says it has awarded 51 contracts to 43 unique construction and professional engineering service firms this year.

The December contracts, of which 37 percent were awarded to small, veteran-owned or disadvantaged firms, include: