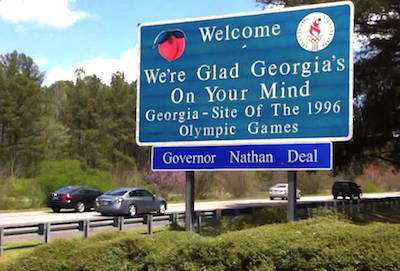 The Georgia Department of Transportation (GDOT) has awarded 18 contracts valued at $44.5 million in its most recent contract announcements.

“Over the last year, with the transportation investment resulting from the Transportation Funding Act, we have been steadily tackling the conditions of our infrastructure,” GDOT Commissioner Russell R. McMurry says. “Looking ahead, we anticipate continued improvement in pavement conditions and replacements of our aging bridges.”

The largest bridge project in value ($4 million) was awarded to E.R. Snell Contractor, Snellville, Georgia, for construction of a bridge and approaches on Georgia 140 over Little River at the Fulton and Cherokee county line. The project will replace a structurally deficient bridge built in 1952.

More details of the remaining awarded contracts are available here.