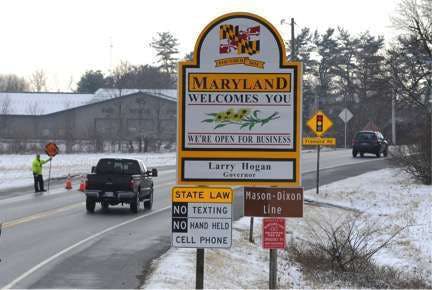 The latest state report from The Road Improvement Program (TRIP) shows conditions of Maryland’s state-maintained roads have improved over the past four years, mirrored by a decrease in the number of structurally deficient bridges.

This is due mostly to the state’s Transportation Infrastructure Investment Act of 2013.

That funding measure, TRIP says, increased the annual highway investment by 85 percent for the 2016-2018 period compared to 2010-2012. Maryland now has an average of $1.5 billion for highway spending each year.

TRIP directly attributes this funding to the share of roads and highways in poor or mediocre condition dropping to 24 percent in 2014 from 30 percent in 2012. The number of state-maintained bridges rated as structurally deficient dropped from 97 in 2012 to 69 in 2015.

While the state has made progress in building infrastructure to handle congestion, such as completing widening projects on Interstate 70, US 40 and I-695, TRIP’s report shows congestion still causes roughly 195 million hours of delays each year. This adds up to 85 million additional gallons fuel used and $4.1 billion in wasted fuel and lost time. The report includes a list of the top 30 bottleneck locations in Maryland.

“While Maryland has been able to use increased state transportation funds to improve road and bridge conditions in recent years, congestion continues to mount and a significant amount of additional local, state and federal funding is still needed,” says Will Wilkins, TRIP’s executive director. “Without additional transportation funding, Maryland’s transportation system will become increasingly deteriorated and congested, the state will miss out on opportunities for economic growth, and quality of life will suffer.” 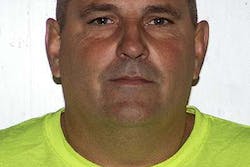 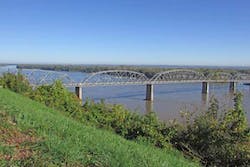 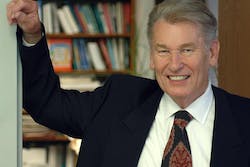 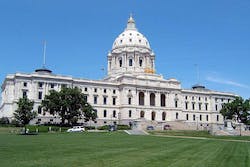