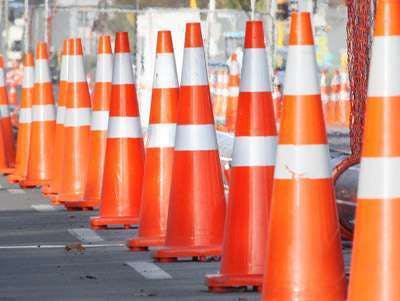 Renee and Paul Bantista never thought they’d find the old jewelry box stolen from their home back in September. But the keen eye of an Illinois Department of Transportation worker reunited the couple with their lost treasures.

According to the Herald & Review, the jewelry box was stolen while the couple was on vacation and a contractor was remodeling their home. Missing were an old watch left to Paul when his father died, pictures of relatives, notes from their son and an old Pontiac Elk’s badge that would end up being the key to reuniting the Bantistas with their stolen keepsakes.

No suspects were ever identified, and the couple had given up hope on finding the stolen items when two IDOT workers were cutting trees along a state highway. Tim Peterson noticed the worn out box, weathered from months outdoors, in the ditch beside the road. The contents were all gone except Paul Bantista’s badge.

Peterson’s coworker Troy Gensler googled the name and found the couple. He gave them a call but unfortunately had to tell Renee that the rest of the box was missing. But after the call Genselr and Peterson started digging around.

“There was a good 4 to 5 inches of dead leaves and some snow. We spent 20 minutes combing through the ditch and we started to find jewelry,” Gensler said.

The two men found the two diamond rings, the watch and even a 30-year-old note from the couple’s son that somehow survived months of being worn down by the elements.

“I started shaking. My voice cracked and I got goose bumps,” Renee Bantista said. “I know it sounds like a feel-good movie, but I’m glad I was in the movie starring Troy and Tim. Words can’t describe how thankful we are.” 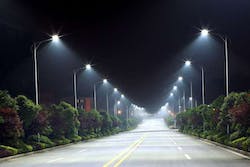 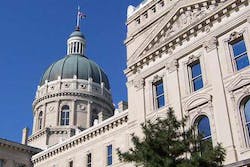 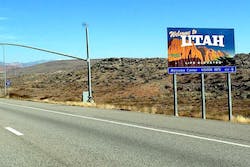