The Missouri Department of Transportation’s (MoDOT) Transportation Dollar$ online calculator can provide residents details on how much they’re paying in motor fuel taxes and where in the transportation system the money is being sent. The application can also show how much a gas tax increase would cost them.

“I think people will be surprised at how little they’re currently investing in the transportation system,” says MoDOT Director Patrick McKenna. “For most drivers, a fuel-tax increase would only cost a few dollars a year.” 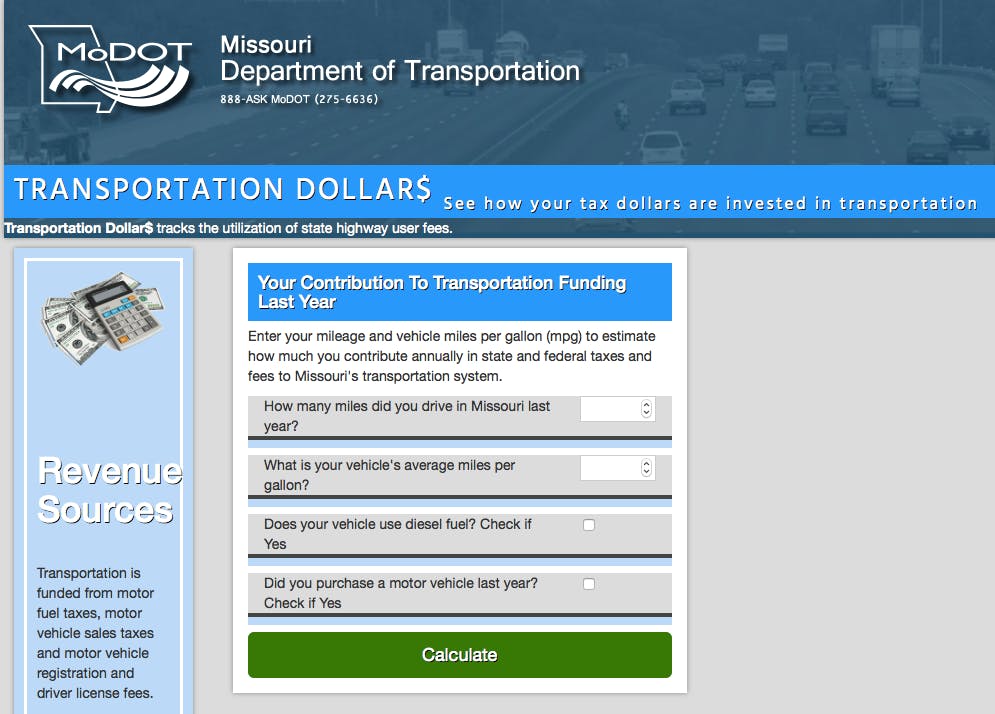 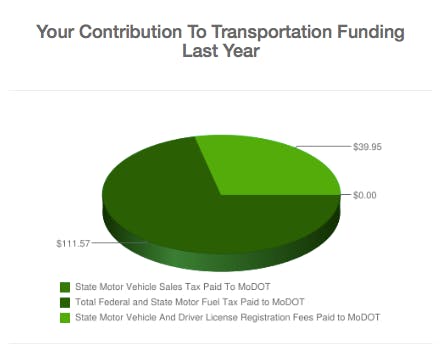 Figures are based on the amount of miles a motorist drives in a year and the average miles per gallon of their vehicle. These figures then are used to provide breakdowns on total annual taxes (state and federal) and fees (state) paid to transportation for the year. 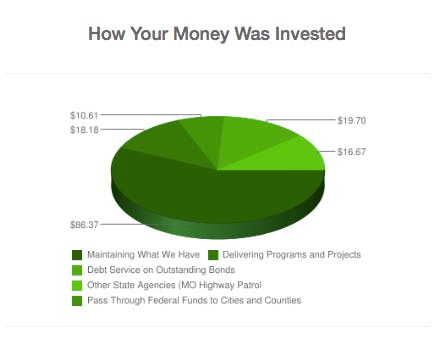 An additional chart produced shows how the money was invested, segmenting the amounts for maintenance, delivering programs and projects, pass through federal funds to cities and counties, debt service on outstanding bonds and the amount going to other state agencies, such as the highway patrol and revenue departments.

Separately, another chart can be used to determine how much an additional fuel tax would cost a motorist based on the miles and vehicle mpg. For example, a vehicle getting 20 mpg and traveling 10,000 miles would pay $6 more per year if the fuel tax increased of 1.5 cents per gallon. 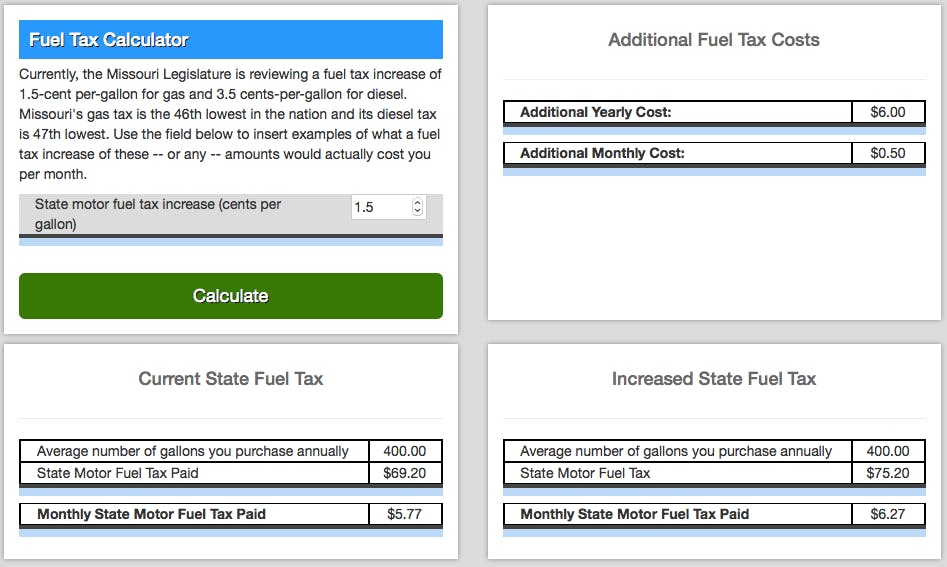 “There’s a lot of discussion in the Missouri General Assembly about ways to secure a stable revenue stream for Missouri’s transportation system,” McKenna said. “The online calculator shows how little a fuel tax increase would impact your personal finances. It’s less than a dollar a month for most Missouri drivers.” 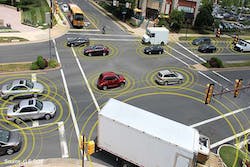 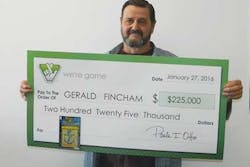 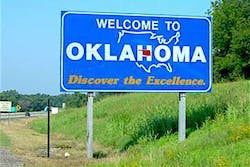