The South Carolina Department of Transportation (SCDOT) estimates the damages to the state’s transportation system from the flooding October has reached $136.5 million.

The agency says $87.6 million of that total is to come from the federal government, with $25.2 million from FEMA and $62.4 million from FHWA emergency relief funds. South Carolina’s share is $48.9 million. Of the state’s share, $20 million is estimated for latent flood damage expected within the next 18 months.

SCDOT’s figures come from its “pre-storm plan to contain costs and maximize reimbursements.” The plan included using the agency’s maintenance resources for response and recovery, pre-positioning contracts in debris collection and removal and repairing highways as much as possible and replacing structures when “damage was beyond repair.”

SCDOT says 18 bridges will need to be replaced as a result of the flood damage. Twenty-four contractors have been involved in 74 emergency repair sites in 16 counties across the state. In total, 900 sites on the state highway system have been repaired, with 221 being bridges. Of those bridges 105 have been repaired and placed back in service. 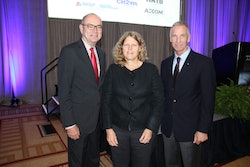 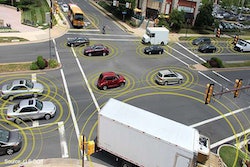