Christy Hall has been working as the Acting Secretary of the South Carolina Department of Transportation since July, but the state is ready to make it official.

Gov. Nikki Haley announced that she had officially appointed Hall as the state’s Secretary of Transportation, according to a SCDOT press release. Hall’s appointment is the culmination of over two decades with the SCDOT.

“I appreciate the opportunity to serve as the Secretary for the SCDOT and thank Governor Haley for her leadership for the State of SC. I am honored to lead the men and women of the SCDOT whose dedication and commitment to service to this Great State is inspiring to me. I look forward to continuing to advance and improve upon our shared goals of efficiently and effectively delivering our services for the benefit of our citizens,” Hall said.

Hall took over the role as the acting head of the department for a second time—following a four month stint in 2014—when former Secretary Janet Oakley resigned from her position after just one year in office. 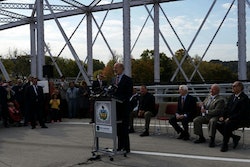 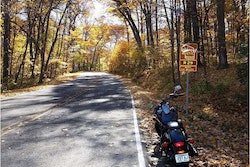 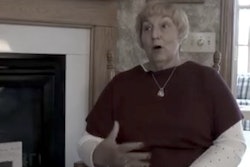