Two construction workers have been arrested in connection with the death of a man in India after they allegedly buried him alive while repairing a road.

According to CNN,  Latori Barman, a farmer in the rural Katni district of India’s Madhya Pradesh state, was walking home the night of September 18 when he fell into a large crater in the road. Police believe he was drunk.

Barman was unable to make it out of the hole before workers began repairing the road the very same night. According to a report from NBC News, the workers filled the hole with molten tar and then used a roller to compact it.

The horrific scene was discovered the next morning when local residents found Barman’s arm protruding from the road. Authorities later exhumed his body and found that he had suffocated beneath the road surface.

Despite the fact that the workers were apparently unable to see Barman in the hole, one of the crew members and a machine operator were arrested and charged with culpable homicide. 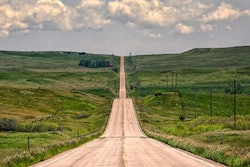 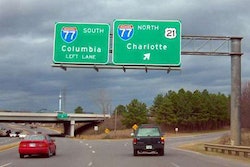