Daviess County in the southwestern portion of Indiana recently purchased its own asphalt plant through a federal surplus equipment sale, landing the equipment for $500 and spending $11,000 to relocate it, according to a report by the Washington Times Herald.

“I was working late on a Friday and started thumbing through their website when I found the plant,” Cornelius said in the report. “I started making some calls and by the following Monday morning we had a plant.”

The plant equipment’s provenance began in Fort Leonardwood, Kansas, where it was used for Army Corps of Engineers training. “Because it was used for training, it has not had nearly the use of a regular asphalt plant and it is in really good shape,” Cornelius said.

He estimates it could take up to two years before the equipment is ready to use, including utility hookups, training, and getting a little advice from Jasper County, the only other county in the state to own its own asphalt plant.

County engineer Jason Heile said he is excited to start using the equipment. “It should get a lot of action . . . and once it is running we will run out of money for materials long before we run out of capacity to make asphalt.” 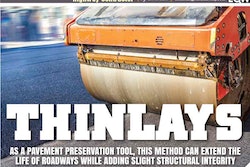 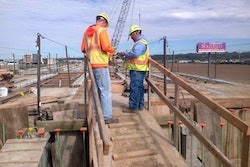 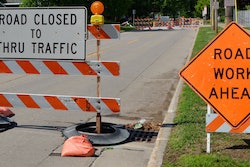