The Road Improvement Program’s “Conditions and Safety of New York’s Roads and Bridges” report shows that 37 percent of the state’s major locally and state-maintained urban roads and highways are in poor condition, and 39 percent of the locally and state-maintained bridges show “significant deterioration” and do not meet “current design standards.”

“These conditions are only going to get worse if greater funding is not made available at the local, state and federal levels,” said Will Wilkins, TRIP’s executive director. “Without additional transportation funds, the state’s pavement and bridge conditions will continue to decline, needed safety improvements will not be made, congestion will worsen and the state will lose out on opportunities for economic growth.”

Additional road data from the report: 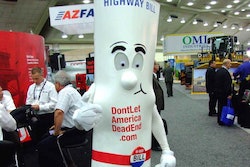 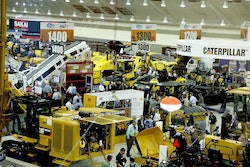 PHOTOS: World of Asphalt 2015 a wealth of heavy equipment 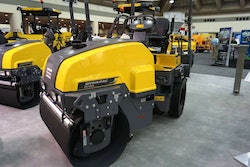