Report: Apple is working on an electric car to take on Tesla

After rumors began swirling last week about a potential foray by Apple into the car business, the Wall Street Journal is now reporting that the tech giant is working on an electric car.

Dubbed “Titan,” the electric car project has “hundreds” of employees dedicated to it, though the Journal notes, “Apple ultimately could decide not to proceed with a car.” That said, the paper ran with the story because, “the size of the project team and the senior people involved indicate that the company is serious.”

Perhaps the aspect of the report that’s hardest to believe given Apple’s penchant for great design is that the supposed car in development looks like minivan. Nonetheless, the paper says the project has employees so excited that it actually persuaded some that were considering leaving the company to stay. 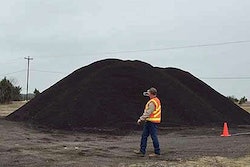 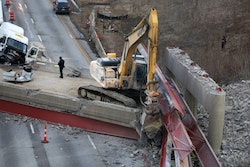 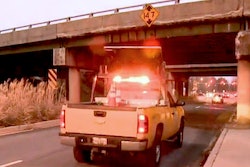