AGC: Construction employment up in 29 states

Construction employment expanded in 29 states between September and October, while fewer people are working in construction compared to last year in 39 states, the Associated General Contractors of America (AGC) reported in an analysis of state employment data released on Nov. 23 by the U.S. Labor Department.

The new figures continue a nearly year-long trend of ups and downs in construction employment as the industry performs stimulus-funded work yet grapples with broad market uncertainty.

“Considering that most states adding construction jobs in October had shed workers in September, it is safe to say that construction employment remains volatile,” AGC Chief Economist Ken Simonson says in a written statement about the report. “Construction is no longer in free fall, but the industry remains fragile as improvements vary greatly by state and project type.”

Association officials said that temporary stimulus funding has helped the industry, but that most firms were worried about business levels for next year. They added that private, state and local demand for construction remains weak, while long-term federal infrastructure programs and tax rates remain in limbo.

To see construction employment figures by state or by rank, click here. 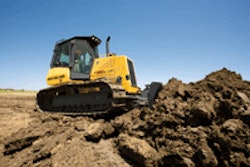 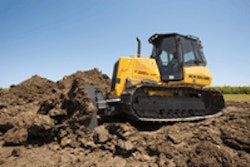 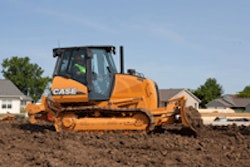