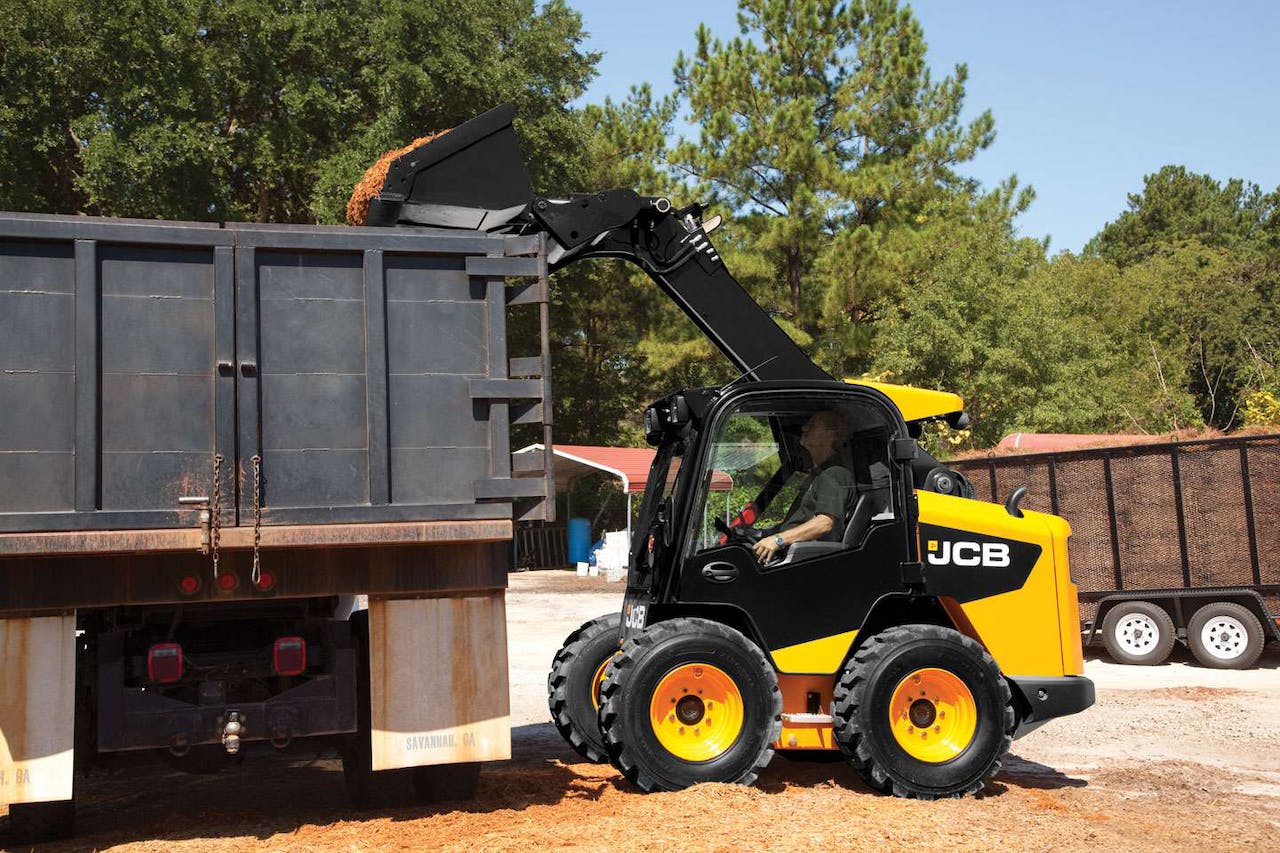 JCB announced it would take the skid steer market head on with the introduction of 18 “price competitive” Series 3 models in 2011. According to John Patterson, deputy chairman, the company’s move from 8 to 18 skid steer models was driven by two factors: the desire to add vertical-lift models to the company’s previous radial-lift only line up and the movement of the market toward heavier operating lift capacity models.

The four wheeled and three tracked models introduced today are all vertical-lift models, including the 260, 280, 300 and 330 wheeled skid steeers and 260 T, 300T and 320T tracked units.
Related Stories 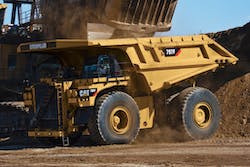 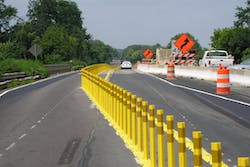 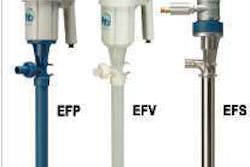 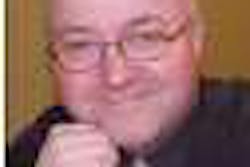