“We are excited about the realignment and how it will help Vermeer better serve our customers,” said Mary Andringa, president and chief executive officer for Vermeer Corporation. “Every segment within Vermeer is thinking globally and focusing on the four geographic regions where Vermeer has already invested in growth potential, including Europe, the Middle East and Africa; Latin America and Asia, as well as continued expansion in North America.”

Vermeer has named three senior directors to the office of vice president based on their experience and leadership. All three will continue to support global industrial product efforts.

They are the following:

In addition, Jason Andringa will assume the role of vice president of distribution and global accounts. He has been successfully serving as managing director of Vermeer Europe, Middle East and Africa (VEMEA) in the Netherlands. Frank Beerthuis will take over Jason’s managing director role at VEMEA.

Other realignment changes include the following: 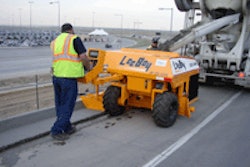 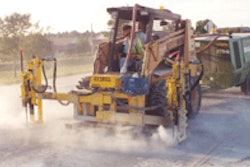 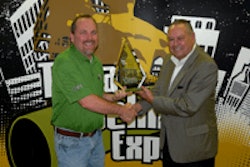