The Boss Snowplow has been selected by How 2 Media to be featured on the television series “World’s Greatest!”

World’s Greatest is a 30-minute show produced by How 2 Media and dedicated to highlighting the world’s greatest companies, products, places, and people. Companies profiled are selected through a rigorous interview process.Each show is viewed by millions nationwide and features a fast-paced tour around the world with behind-the-scenes footage, informative interviews, and exciting visuals.

As part of the show, How 2 Media will be sending a film crew to the company’s manufacturing facilities in Iron Mountain, Michigan to get the story behind the story on how the plows are made and tested, and to show the “World’s Greatest!” viewers why The Boss was selected as the best in the snowplow category.

“We’re proud to be part of the ‘World’s Greatest!’ and honored for the selection,” said Mark Klossner, marketing manager for The Boss Snowplow, in a written statement.”This program gives us the opportunity to highlight our company’s strong heritage of achievement and share our story of manufacturing excellence with television viewers across the country.”

Following filming, Boss will be featured on the “World’s Greatest” in an episode airing on the ION Network in mid-October. 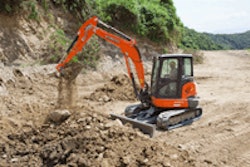 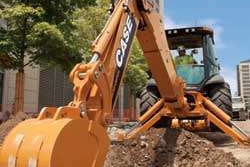 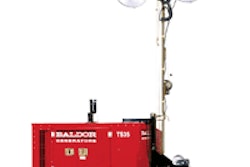