Yet more states are thinking outside the public funding box

Two more states are reacting to the inevitable. They must have money for roads but the usual sources are inadequate. Privatization and tolling are coming up again and again as the default option. As Congress leads the way in stalling (if you can do that) by keeping reauthorization hidden away at least until after the November elections (and probably longer) states don’t have that luxury.

I have this sense of unease: if the states are forced to do more of this barrel-bottom scraping to find essential funds then the model that we have been used to for highway and bridge funding is getting farther and farther away from us, especially as Washington which is overseeing the deconstruction of the federal role. Perhaps change is good, heaven knows the system wasn’t perfect, but backing into a new model because there are no other choices isn’t the way to set up a new system.

By the way we are talking this time about New Jersey and Georgia.

New Jersey will have to consider turning to private companies to finance transportation projects as the fund financing roadwork runs short of money, the head of a panel studying the issue told lawmakers.

New Jersey’s Transportation Trust Fund Authority, which is supported by the state’s 10.5-cent-a-gallon gasoline tax, will be hard pressed July 1 when payments on $12 billion in outstanding debt consume its $895 million in annual revenue, said former U.S. Representative Richard Zimmer, who leads the panel. The highway account is scheduled to issue as much as $1.75 billion in bonds later this month.

“We’re just headed toward a brick wall,” Zimmer, a Republican, said following a hearing in Trenton today on privatization proposals from the governor. “There’s a pretty grim situation. By the process of elimination, public-private partnerships are going to be part of that solution.” 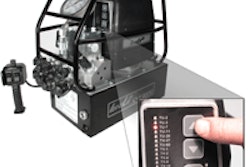 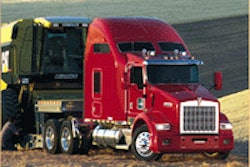 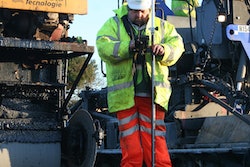