Great Lakes limestone shipments down 9.3 percent in August, up 9.5 percent from August 2009

The trade was down 18.4 percent when compared to the month’s five-year average, according to LCA.

Loadings at U.S. ports are up 31 percent compared to a year ago. Shipments from Canadian docks are 14.4 percent ahead of last year’s pace, according to LCA. 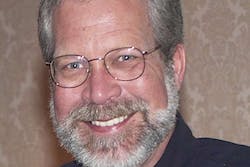 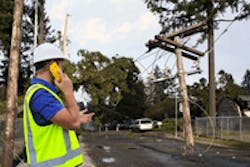 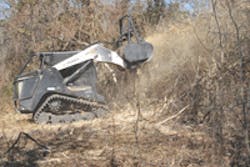 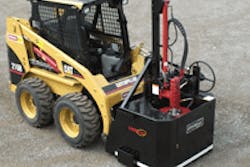