William Davis, executive vice president of the Southern California Contractors Association, calls a series of off-highway rule workshops that began on Sept. 1 the California Air Resources Board “apology tour.” Writing in his association’s newsletter, Davis says, “They probably won’t really say they’re sorry that they caused thousand of construction companies to sell off perfectly good, but older equipment to get into compliance with the off-road rule — or even worse — spend good money to buy new stuff to comply … but they will admit they made a mistake on emissions.”

According to a draft copy of the five workshop presentations, CARB is saying they overestimated excavator activity by 61 percent and dozer activity by 60 percent. They’ve also concluded the load factors used in their emission estimates should be reduced by 33 percent. In fact, almost everything in its emission estimates — equipment population, activity, load factor, growth and inventory — is lower than originally forecast, CARB says.

But it’s too early to declare a victory, says Davis. The CARB staff says it needs additional time to “evaluate and explore appropriate regulatory proposals and consider their economic impact on affected stakeholders, determine the effect of any changes on emissions over the next decade and determine how to best protect public health in light of the health impacts of fine particle pollution (PM2.5) currently underway.”

“This means two things,” Davis says. “They won’t be ready for the November 18 (CARB) board meeting, so any changes in the rule will come in December or perhaps next year. Second, they still don’t have the science to justify these rules from a public health standpoint, so they hope to piggyback on new federal … regulations that will roll out soon.” 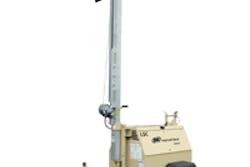 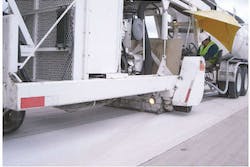 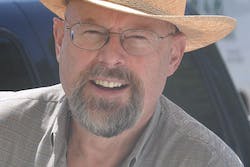 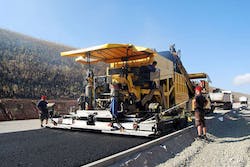