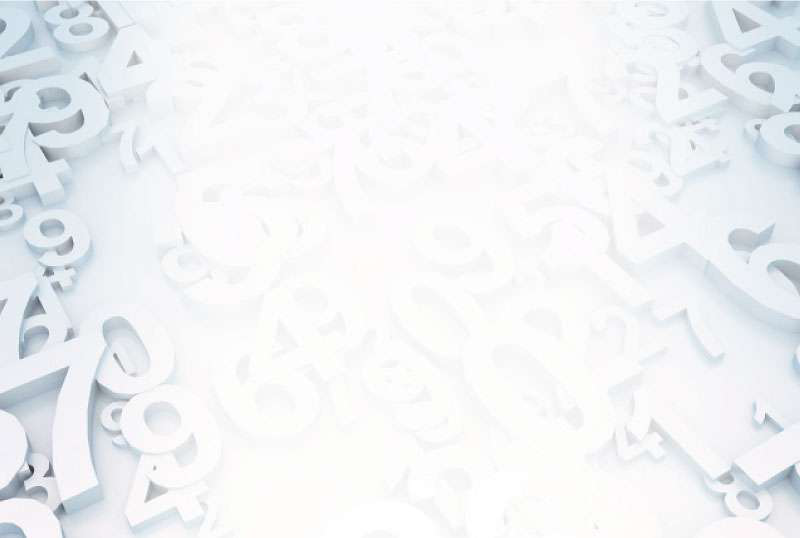 There’s work to be had for highway contractors, say Stimulus analysts.

Understanding it can be a long old row to hoe from Washington to your local jobsite, Stimulus funds have been and are still available for highway contractors everywhere in the country.

If they haven’t gotten to you yet, or rather you haven’t found them yet, don’t give up the struggle, says a leading provider of data and services for companies in search of government contracting. “That’s not such a pithy message, but it’s true,” says Onvia’s chief strategy officer, Michael Balsam. “You’ve got to stay in the fight.”

Speaking at the inaugural Randall-Reilly Construction Symposium earlier this year, Onvia executive vice president Irv Alpert urged contractors to get registered as qualified bidders, but not to stop there. “Follow the business,” says Alpert, who encouraged symposium attendees to adopt a multi-faceted marketing program that includes not only monitoring procurement notices and contract awards, but following supplier and subcontractor leads, making sales calls, attending vendor fairs and participating in professional associations. “Get out of the office!” he implores.

“Absolutely,” there are funds available, Balsam notes in a mid-August update. “What we see is money that’s been allocated but not yet spent that continues to make its way down into regional economies in the form of contracts for products and services,” he says, “and we expect another 27 percent or so growth in jobs generated from Stimulus spending in the second half of 2010. We see more money actually hitting the ground than has hit thus far.

“Persistence is where it starts. I think a lot of people have written off some of this money, because they haven’t seen a tangible benefit to it,” says Balsam. “It’s still a ton of money,” on top of which Congress just passed a transportation spending bill for Fiscal Year 2011, which begins Oct. 1, he notes. “That’s not new money per se, but what it does is shore up funding for projects that are in the hopper across DOTs and regional governments. That’s pretty meaningful as well. It’s not just Stimulus; it’s ongoing funding for transportation operations.”

Approved last year, the American Recovery and Reinvestment Act made $275 billion available in federal contracts, grants and loans, only a fraction of which earmarked for transportation. And “the bulk have yet to make their way all the way through the system to the contractors and subcontractors,” says Onvia chief executive officer Mike Pickett.

As of Aug. 12 figures, spending in the category of Construction-Roadways leads all highway-related categories in each of seven regions nationally, led by the South Atlantic at $8.139 billion, out of about $13.2 billion spent in that region so far in categories Onvia identifies for Better Roads as being related to roadwork. South Central’s Construction-Roadways spending is next at $8.044 billion, out of about $11.1 billion in “roadwork” categories in the region. Topping the “roadwork” total is the Midwest Region at about $14.1 billion; Pacific is third at about $11.5 billion, behind South Atlantic.

Onvia goes a step further with what it calls the “velocity metric” – indicating, state by state, where Recovery Act monies are being drawn to and put to work. These, explains Balsam, are two different but mutually important factors. “A congressperson may have done a great job securing funding for the state for infrastructure, but the governor may be lagging in terms of getting it out the door and down into the local economies,” he says. “There is no blanket statement. It varies tremendously by region. Some regions did a lousy job positioning themselves for funds; some did a great job. And, on the other side, some states have done a great job moving the money through the pipe; others have done a mediocre job moving money through the pipe.”

In June’s inaugural release of Onvia’s velocity ratings, Alaska did the best combined job per capita of attracting and awarding Recovery Act project funds, placing it at the top of Onvia’s “Gold” category. Others in the top overall group included North Dakota, Wyoming and New Hampshire. In terms of awarding what funds it has drawn, Connecticut and Massachusetts led the way at 37.7 and 36.5 percent respectively. In flat-out dollars, North Carolina attracted the most per capita, at $7,125 for each resident, but only scored in the Bronze category due to delayed delivery of those funds.

“It’s one thing to take a couple of billion dollars and park it somewhere at the state government or say it’s coming, but you can’t call that jobs and you can’t call that stimulating business,” says Balsam. “The only time you can call that supporting jobs and stimulating business is when there’s actually checks being written to businesses, to create the flywheel. That’s the notion of velocity: There’s this big chunk of dough, but how much of it is actually out in the marketplace? And, depending on where you are, it’s moving at a trickle or has moved at a trickle, or it came out in a big wave, and that also speaks to how much money is left in a lot of these places.”

Leading the Onvia category classified as “laggards” is Virginia, combining the fewest project funds attracted per capita ($731) and the slow delivery of those funds. Michigan, with the leading unemployment rate of 14.3 percent, ranked in the laggard category with $821 received per capita and just 14 percent of those project funds actually delivered.

“Unique to Onvia, we’re currently tracking about 715,000 private-sector jobs supported by the Stimulus,” Balsam said in his mid-August update, “but keep in mind, the Stimulus had two objectives: To create short-term job support and apply dollars to longer-term strategic investments. As it applies to road infrastructure, I would lump things like rail and transit. My assumption is many who do roadwork are also folks who are going to be doing the heavy lifting on things like high-speed rail.” Such an example of “different views of the world” coming online – Balsam identifies intelligent transportation systems as another such opportunity – is where increased investments will come and where contractors will, at least in part, need to be. “We’re probably not going to be building a lot of new roads,” he says, “but we also know that we’ve got 50-plus-percent of the bridges in the country on the verge of mediocrity, if not already there, in terms of their state.

“There has to be money; there’s going to be money, it’s just a question of when it comes. From what I’m hearing, the beginning of the year is when we’ll hopefully see a comprehensive transportation bill. Nothing’s going to get done before the mid-term elections, but as we come back in January, they’re going to have to take a long, hard look at ways to fund at least the status quo for infrastructure, which if it’s done well and done right will put your readers to work for a long time.”

Government, reminds Alpert, is “the world’s biggest customer.” Government spending is almost 50 percent of Gross Domestic Product, and even more important than ever right now considering the dearth of non-government construction.

Highway contractors can make hay out of the opportunities that exist, agrees Balsam, “if there are ways for them to think about their markets just a little differently.” v