The conference is currently going on in Munich, Germany.

Through the campaign, the company issue thousands of Volvo-branded high-visibility jackets globally throughout the coming months, distributed via the company’s customer magazine, Volvo Spirit.

“Despite significant improvements over recent decades in machine safety, there are still far too many construction related injuries and deaths each year,” Volvo President and CEO Olof Persson said during the company’s press conference at the trade show.

“Product safety is only part of the safety solution – operators and those around machines also have an important role to play in reducing these personal tragedies,” he continued. “A safety mindset starts with wearing the right protective equipment.”

Volvo says the campaign was a success, with more than20,000 hard hats delivered, winning the campaign a nomination for a European Excellence Award. 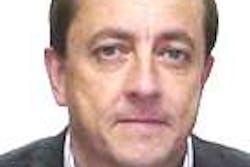 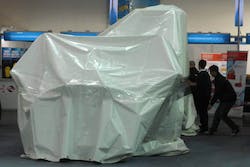