The Eastern Extension now allows motorists to drive the highly anticipated route that extends the PGBT from northwest Garland to Interstate 30.

The Eastern Extension will provide direct connecting ramps to the I-30 main lanes. Access to the I-30 frontage roads is expected to occur in February 2012.

The 9.9-mile PGBT Eastern Extension is a portion of the outer loop around Dallas and its suburbs. The corridor will extend through Garland, Sachse and Rowlett. Initially planned in 1957, it is part of the Loop 9/State Highway 190 corridor. Construction on the $958 million dollar project began in August 2008. 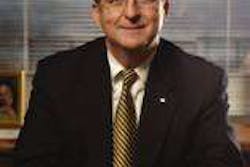 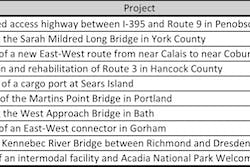 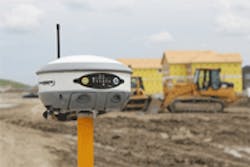 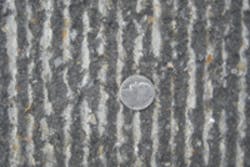