Peoria, Ill.-based heavy equipment manufacturer Caterpillar agreed to pay a $2.25 million penalty – $2.04 million to the United States and $510,000 to the state of California – on July 28 as part of a settlement with the U.S. Environmental Protection Agency (EPA) and the U.S. Department of Justice (DOJ) for alleged Clean Air Act violations.

(For a downloadable PDF of the United States vs. Caterpillar complaint, click here.

The settlement requires Cat to recall the known defective engines, install the correct ATDs — devices that control engine exhaust emissions once the emissions have exited the engine and entered the exhaust system — and reprogram the fuel injector and fuel map settings. The recall will continue until all engines with incorrect catalysts, fuel injectors or fuel map settlings have been addressed or until Dec. 31, 2011, whichever is earlier, according to the EPA.

In addition to the recall, Caterpillar will mitigate excess emissions through permanent retirement of banked emission credits, according to the settlement. Within 30 days of entry of the Consent Decree, Caterpillar agrees to retire credits equivalent to the lifetime excess emissions from the 925 engines that did not receive the correct ATD or that were programmed with incorrect fuel injector or fuel map settings.

The credits will come from Caterpillar’s highway averaging, banking and trading (AB&T) account with EPA; off-road AB&T account; and purchase of credits on the open market through a licensed broker.

This permanent retirement of banked emission credits is equivalent to the following:

“As the decree indicates, Caterpillar denies any wrongdoing, but does agree that the decree represents a good faith effort between the parties to resolve their differences and avoid potentially lengthy litigation,” Young says. “Caterpillar is committed to following the terms of the decree.”

The EPA complaint points out that about 925 of the 590,282 engines shipped to original equipment manufacturers (OEMs) with separately shipped aftertreatment and/or fuel programming software actually entered use without correct assembly by the final product OEMs, Young notes.

“The vast majority of these engines have already been addressed in the company’s ongoing recall program,” Young adds. –by Tina Grady Barbaccia 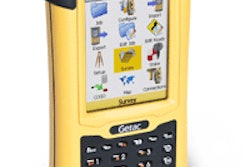 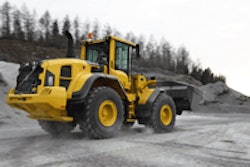 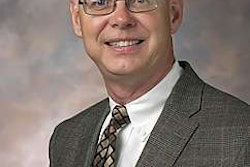