A member of Stantec’s Reno office, Welsh was recognized with the distinction in light of “his strong work ethic and excellence in designing and managing public works projects in northern Nevada over the past 36 years.”

In addition to service on area projects, Welsh’s ongoing leadership roles within the organization and industry were noted among his distinguishing attributes.

Welsh has maintained an extensive repertoire of projects throughout California and Nevada, spanning roadways, airports and aviation improvements, heavy rail, public libraries, parks, maintenance facilities, correctional facilities, linear infrastructure, water resources, and residential subdivisions. Welsh has served on various committees on behalf of the Associated General Contractors of America, is a member and past president of the ASCE Truckee Meadows Branch, member and past president of the American Public Works Association Nevada Chapter, and a member of the National Society of Professional Engineers. He has also served on numerous community boards and commissions.

A resident of Reno, the ASCE award is the most recent distinction in series amassed during Welsh’s 35-plus-year career, including a Distinguished Service Award from the National Society of Professional Engineers in 2000. 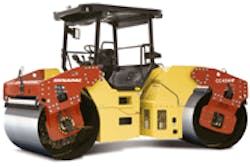 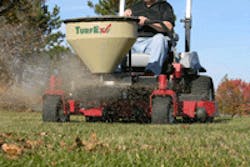 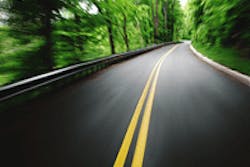 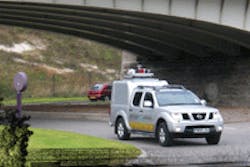