What AASHTO thinks about report ‘Measuring Transportation Investments: The Road to Results’

The American Association of State Highway and Transportation Officials on May 11 commented on the conclusions of a new report released by the Pew Center on the States and the Rockefeller Foundation.

A statement by John Horsley, AASHTO executive director, on the Pew/Rockefeller Report “Measuring Transportation Investments: The Road to Results“ follows:

“We are pleased that the Pew Center on the States and the Rockefeller Foundation have prepared this report on State leadership in measuring the effects of transportation investment. While some of the measures the report analyzed are not currently the ones being employed by state Departments of Transportation, systematic measurement of the results being achieved through highway and transit improvements has been a practice that states have used for many years.

State DOTs support the adoption of federal legislation calling for performance measurement to document the progress being made to achieve national goals. For example, over the last four years, traffic fatalities have been reduced from approximately 42,000 to 32,000. Since the 1970s, several categories of air pollution from motor vehicles have been cut from 50 percent to over 70 percent. States want to see broader use of performance measurement in how they manage their programs at home, and to document for Congress what is being achieved nationwide.”

Information on AASHTO’s Standing Committee on Performance Management is available at http://aash.to/SCOPerfMgt. 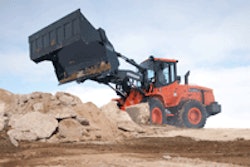 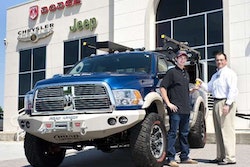