Secretary of Labor Hilda L. Solis issued the following statement on the April 2011 Employment Situation report released on May 6:

“April’s broad-based job gains were the largest we have seen in 11 months. Our economy has now seen private sector job gains for 14 months running. During this period, we have added 2.1 million private sector jobs, including 760,000 in the last three months alone. We have crossed an important threshold by creating more than enough jobs in each of the last three months to outpace growth in the labor force and put unemployed Americans back to work.

“While we saw the unemployment rate tick up in April to 9.0 percent from 8.8 percent, we should remember that unemployment had fallen a full percentage point over the previous four months. Job growth over the last three months indicates that our recovery has picked up the pace, although we clearly have more work to do. We will not be satisfied until every American who wants to work can find a job.

“One number that concerns me is the 25 percent unemployment rate among teenagers. That figure points to a continued need for business leaders to reaffirm their commitment to our economic success of tomorrow by investing in young workers today. To that end, my department has launched a summer jobs initiative, forging partnerships among government, employers and local communities to ensure our young workers share in our economic recovery.  More information is available online at http://www.dol.gov/summerjobs.

“Going forward, we also need to make sure our government is living within its means, while still investing in our future, strengthening the middle class and growing the economy. If we want businesses to locate in America and create jobs, we have to make sure America is built to compete. We need to have the best roads, the quickest trains, the fastest broadband networks and the best trained workers. Making the investments we need is more difficult due to the size of the deficit this administration inherited. But President Obama and I are committed to protecting the investments that will create new industries and new jobs, and lead to a full recovery.” 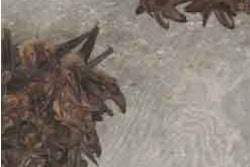 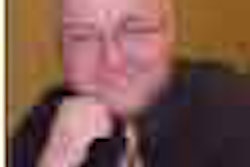 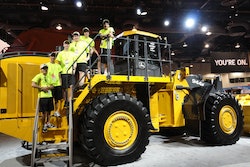