Safety improvements are planned for 30 miles of Interstate 65 in northwest Indiana this year as part of an initiative to double the statewide deployment of cable safety barriers.

Indiana Department of Transportation (INDOT) contractors will install the barriers in Lake, Jasper and Newton counties under a $4.4 million low-bid contract.

Cable safety barriers are a fence of high-tension cable wires interwoven between metal posts that absorb the impact of errant vehicles, rather than bouncing them back into traffic traveling the same direction. They are engineered to prevent vehicles from crossing the grassy center median and causing serious crashes.

The number of people killed in interstate crashes has dropped each year since 2007, the year INDOT officially adopted cable barriers. Across the state, 173 miles of barriers have been installed.  During 2011, INDOT plans to build or award $17 million in new construction contracts for an additional 180 miles.

Cable safety barriers are popular with law enforcement, motorists and the public.  After a barrier had stopped their vehicle, many drivers say they would have probably crossed the median, hit oncoming traffic and been seriously injured or killed. 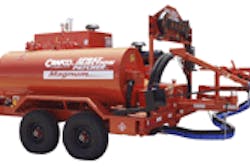 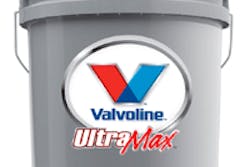 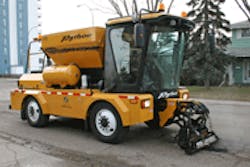 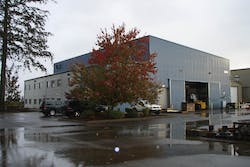