Bryan Force, owner of Force Inc., based in Indiana, Pennsylvania, won the annual Equipment World Contractor of the Year award during a March 5 event at Caesars Palace in Las Vegas. The event is sponsored by Caterpillar. 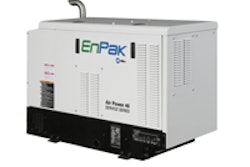 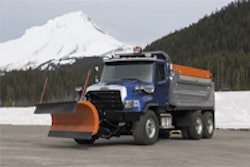 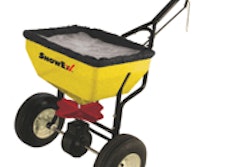