Where were you on Black Friday (or late Thanksgiving evening)? Did you rush out to try to get the best deals or were you caught up in the shopping craziness? This unofficial kickoff of the holiday shopping season is also a dangerous day for road safety.

According to the Ohio Department of Transportation (ODOT), in 2011, holiday crashes from Thanksgiving to New Year’s increased 24 percent, injuries 18 percent and serious injuries 12 percent when compared with the monthly average for intersection crashes throughout the rest of the year.

I can just imagine what the crash numbers were this year.

I was in Ohio during the Thanksgiving holiday weekend,but I wasn’t involved in the shopping

madness this year or last — or even the year before. Trust me, I LOVE a good deal. Ask anyone who knows me about my Groupon addiction or always searching for coupons for restaurants. But I don’t think it’s worth the madness — and my safety and sanity — to drive around like a crazy person trying to get the best deals.

However, I just may partake in the lazy person’s Black Friday today — Cyber Monday. I can shop from the comfort of my own home while sipping a cup of coffee and get the good shipped directly to me.

I may eat my words someday, but for now I’m keeping Black Friday as a family day. While others were out shopping, I took my kids rollerskating for the first time at one of the old haunts I used to go to as a kid.

I had a Black Friday on wheels — but not in the car on my way to shopping. 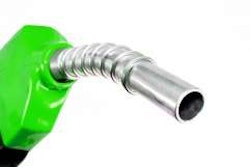 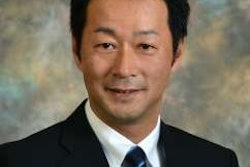 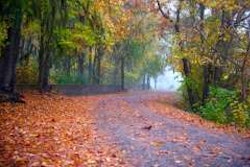