Read Before You Dig

Working with utilities means being very careful – on site and on paper.

Utility conflicts and relocation issues are common to most road construction projects. In urban areas, work can present increased risks with respect to utilities, including their location, avoidance, relocation and repair. Prior to construction, owners often undertake a preliminary 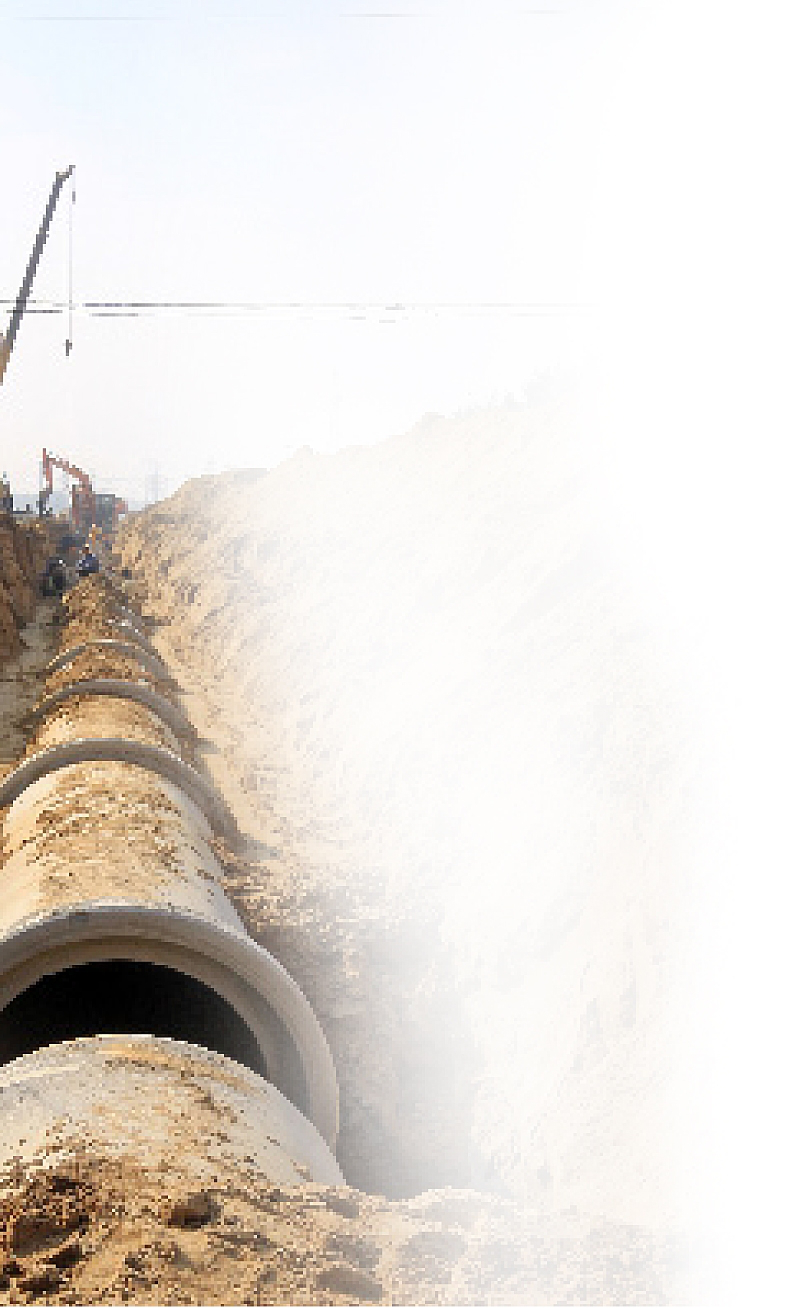 design review process that includes local utilities. The utilities are provided preliminary plans to determine potential utility conflicts. The goal is to relocate conflicting utilities prior to the start of construction. If conflicts result during construction, the costs associated with these conflicts can be significant, including delay claims and increased costs to re-route utilities and/or conflicting subsurface features, such as drainage lines.

In Florida Power & Light Company v. Russell Engineering, Inc., 2012 WL 3326341 (decided August 15, 2012), a Florida court of appeals held that statutes governing an award of damages against a utility company regarding utility conflicts with road construction did not provide the contractor’s exclusive remedy. Instead, the contractor was allowed to also pursue the utility on a negligence theory. As a result, the court affirmed a judgment in the contractor’s favor, including an award for increased direct costs and delay damages.