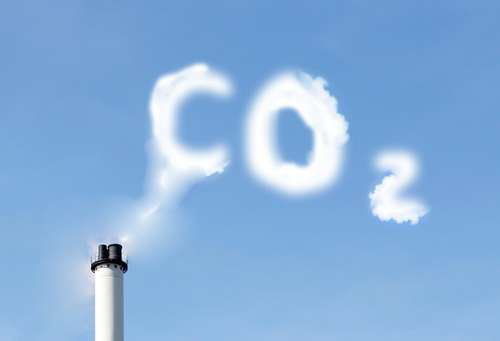 The Chicago Tribune reported on Aug. 8 that the U.S. Environmental Protection Agency (EPA) has filed a final ruling on whether Navistar will be allowed to continue to pay fines to sell diesel engines that do not meet current 2010 diesel exhaust emissions standards. According to the report, in a filing on a U.S. General Services Administration website, the EPA declared that it had filed its rule for review but did not disclose details of the final ruling.

An earlier, interim ruling, had allowed Navistar to pay “non compliance penalties” (NCPs) while continuing to sell engines that did not meet EPA emissions guidelines pending the final EPA ruling filed this week. The interim ruling was challenged in Federal court by Navistar competitors, who claimed the NCPs did not constitute a realistic penalty for not meeting emission regulations and therefore gave Navistar a competitive advantage over companies that had invested in, and delivered emissions solutions that did meet the EPA emissions regulations. The court agreed with the plaintiffs and the status of Navistar’s heavy-duty diesel engine lineup has been in limbo ever since, pending the EPA’s final ruling.

Navistar spokesperson Karen Denning told the Tribune, the company, “is encouraged by the submittal of the final rule to (the Office of Management and Budget) and we hope that it generally mirrors what was in the interim rule.”

When asked for comment, an EPA spokesperson said the final ruling is now in the hands of the Office of Budget Management where it will undergo an inter-agency review process. This procedure is cited as “another step forward in the process” of releasing a final ruling. But as of now, no firm timeline for the final (public) release of the final rule can be given.