Congress is finally showing us the money. It might not be what we need maintain, improve and build new infrastructure, but it’s a start. The first vote of confidence was MAP 21: Moving Ahead for Progress in the 21st Century (MAP-21), the new $105 billion, 27-month transportation bill that we’ve been waiting for now for three years.

Now, U.S. Transportation Secretary Ray LaHood says $787 million is being released in the third round of federal funding that will support 255 projects in 48 states, the District of Columbia and Puerto Rico.

“President Obama’s support for an America built to last is putting people back to work across the country repairing and upgrading our nation’s public transit systems,” LaHood said in a written statement. “By investing in the transit infrastructure people depend on to get where we need to go each day, we will keep our economy moving forward well into the future.”

I sure hope we keep our economy moving forward well into the future. We certainly cannot afford to take a step backward.

For Obama being such a free spender, I’m glad that some of this spending is finally going to infrastructure. We’ll take what we can get.

What do you think is down the road in the future of infrastructure? I’d love to hear your comments. Send me an e-mail at tina@betterroads.com or post a comment to www.Facebook.com/AggregatesManager or www.Facebook.com/BetterRoadsmagazine, or start a discussion in the Better Roads or Aggregates Manager LinkedIn groups. 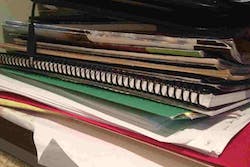 The Illinois Tollway is helping me find my desk again! 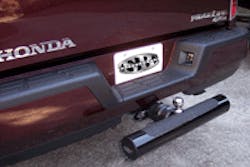 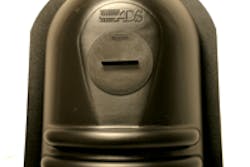