The American Concrete Institute (ACI) announces the winners of the ACI Award for University Student Activities program, designed to recognize universities whose students and faculty are active in ACI and other concrete-related activities.

Throughout 2011, students and faculty from universities participated in ACI-related activities to earn points towards achieving Excellent/Outstanding University status. Some eligible activities included student ACI membership, participation in ACI student competitions, attendance at ACI conventions, presence of an active ACI student chapter at the university, and participation in ACI technical, educational, and certification committees.

Universities earning 12 or more points during 2011 were recognized for the ACI Excellent University Award. Those universities included the following:

Universities earning 6-11 points during 2011 were recognized for the ACI Outstanding University Award. Those universities included the following:

Universities are invited to begin the application process for the 2012 year, for activities completed Jan. 1 – Dec. 31, 2012. Award-winning universities will be recognized at the ACI Spring 2013 Convention in Minneapolis, Minn. For more information on eligible activities and their respective point values and entry forms, please visit www.UniversityAward.concrete.org. 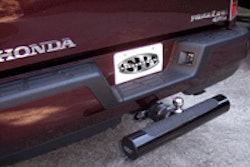 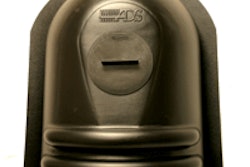