Reality television star Captain “Wild” Bill Wichrowski from Deadliest Catch teamed up with road safety spokespeople Tayler Malsam driver of the #19 G-OIL Toyota Camry in the NASCAR Nationwide Series, motorsports Hall of Fame hydroplane racer Chip Hanauer and Emmy Award winning actor, Bryton James, of The Young and the Restless, in a united effort, for RADD and NOYS to promote “JST DRV” an anti-texting and driving campaign by NOYS aimed at teens.

These four heavyweight celebrities joined together with the two nonprofits and #19 G-OIL team to generate awareness, via social media, to communities along with NASCAR fans about the dangers of distracted driving.

During Daytona Speedweek in March, Team G-OIL pledged to run the entire NASCAR season in partnership with National Organizations for Youth Safety (NOYS) and RADD, the entertainment industry’s voice for road safety, to help prevent traffic crashes — the No. 1 killer of children and teens, according to the National Organizations for Youth Safety (NOYS).

Joining the fight to save young lives, Captain Wild Bill has signed on as a RADD Spokesperson and will be bringing to Indy, two high-end, brightly painted custom golf carts that he personally donated to RADD. They will be showcased in the RADD-NOYS safety tent during “Super Weekend at the Brickyard 2012” from Thursday, July 26 through Sunday, July 29, 2012 at the famed Indianapolis Motor Speedway. This is the first time in NASCAR’s long history that the Nationwide Series will host an event at the Indianapolis Motor Speedway.

“No matter if you are driving a high performance race car at 200 mph, a commercial fishing vessel in the Bering Sea or your own personal ride, being distracted while you drive can be deadly,” said Wild Bill. “The ‘Don’t Text and Drive’ campaign in my opinion will save so many lives that there is no way to measure it’s good worth. If everyone posted on Facebook or tweeted spreading the message to their loved ones to drive safely, it could make a tremendous difference.”

A highlight of the RADD-NOYS exhibit at the track will be scheduled autograph sessions with Captain Wild Bill, Tayler Malsam, Chip Hanauer and Bryton James. NASCAR fans are encouraged to stop by the booth, meet the celebrities, take a photo in Malsam’s #19 G-OIL Toyota Camry race car, and learn more about safe, sane and sober driving. 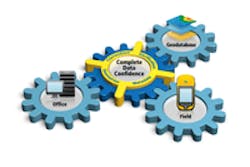 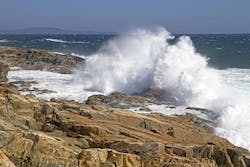 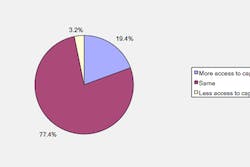 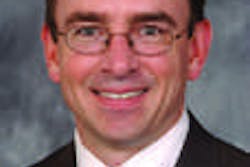