U.S. Transportation Secretary Ray LaHood on July 17 announced he is making $500,000 in quick-release emergency funds immediately available to the Maine Department of Transportation to help repair roads damaged by floods as the result of heavy rains in early June.

“Travel in Maine was disrupted because of recent flooding and subsequent damage to roads,” LaHood said in a press release. “This emergency relief funding will help the state recover the costs to make repairs and restore critical routes.”

“Maine worked hard to get things back to normal as quickly as possible, and we’re committed to help the state get back on track,” said Federal Highway Administrator Victor Mendez in the same press statement as LaHood.

The Maine Department of Transportation estimates that overall damage to federal-aid highways from these floods will likely exceed $2 million.

Quick release emergency funds provided by the U.S. Department of Transportation’s Federal Highway Administration (FHWA) will be used to reimburse the state for repairs that were done to resume essential traffic flow immediately after the flooding and prevent further damage.

FHWA’s emergency relief program provides funds for the repair or reconstruction of roads and bridges damaged by natural disasters or catastrophic events. 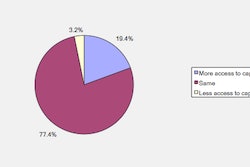 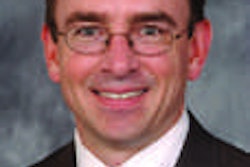 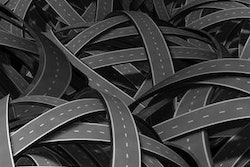