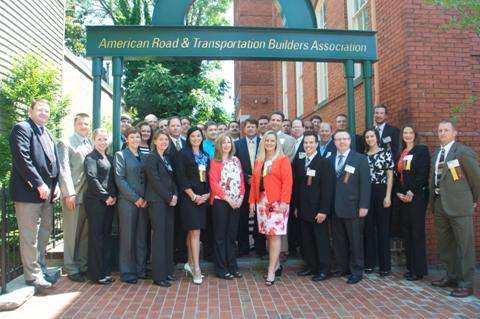 The program was held in conjunction with the association’s annual Federal Issues Program so that YEDP fellows could meet with their congressional representatives to urge them to complete action on the nearly three-year overdue surface transportation program reauthorization.

The 2012 YEDP fellows were the following: 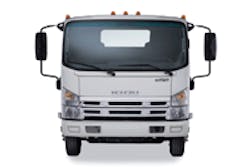 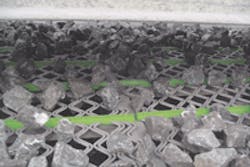 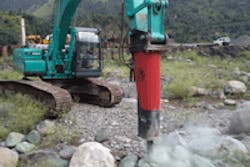 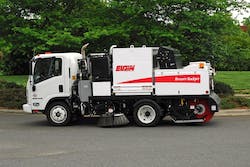