“We’re very pleased to be part of Tennessee’s pavement marking program to keep roads safe,” said Kathleen Holst, senior vice president of RoadSafe Traffic Systems, “RoadSafe started operations in Tennessee less than three years ago, and expansion into this market has been very positive for us.”

Under contracts awarded in March by the Tennessee Department of Transportation (TDOT), more than 2,300 lane miles in TDOT’s Region 1 in Eastern Tennessee will be restriped with a combination of 4”, 6” and 8” wide thermoplastic markings.

In Region 2 in East Central Tennessee, more than 1,300 lane miles of 6-inch-wide thermoplastic markings will be applied. These are performance-based contracts, meaning that RoadSafe crews will need to ensure that the application process, which utilizes state-of-the-art technology, meets State requirements for brightness and thickness in order to sustain reflectivity of the markings. The jobs are scheduled to start up this month and be completed by September.

RoadSafe will also be working with the State on maintenance contracts for pavement markings in all four regions of the state. These contracts are in place for emergency or “call-out” purposes to repair markings that are deemed insufficient by TDOT or are in areas of high motorist risk where markings need to be refreshed or upgraded. RoadSafe must be prepared to respond within 48 hours with the proper marking and equipment to service TDOT’s directive. These projects run through June 2013. 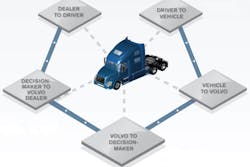 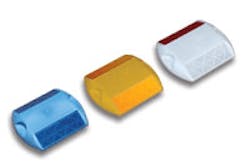 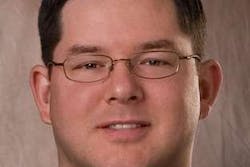 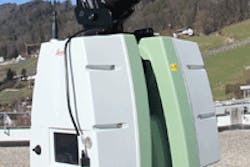