The U.S. House of Representatives passed a 90-day extension of the surface transportation program (from June 30 to Sept. 30) at current funding levels by a vote of 293 to127 on April 18, setting the table for a conference with the Senate on a multi-year surface transportation reauthorization bill, according to an eDigest & Washington Watch report from the National Stone, Sand & Gravel Association (NSSGA). 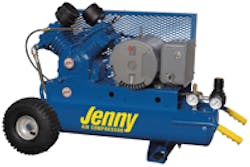 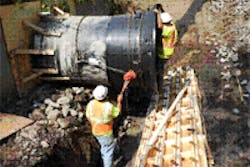 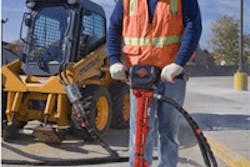 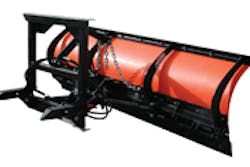