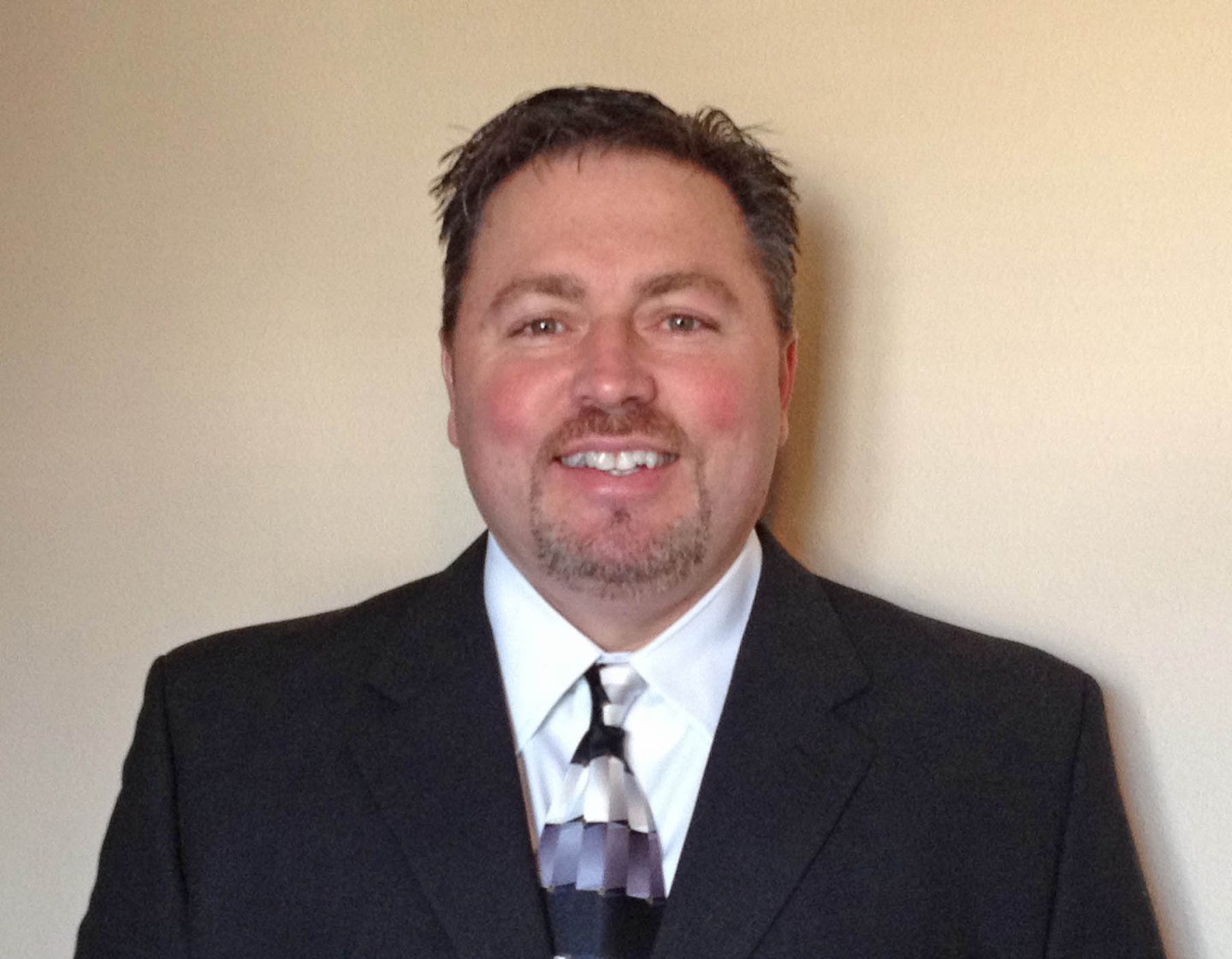 Teague’s experience comes from serving for five years as a G.W. Van Keppel sales specialist for the Missouri aggregate industry and most recently as crushing and screening manager at Custom Truck & Equipment in which he served customers in Missouri, Kansas and surrounding states.

“Jerry has been on the road selling Major Wire’s Flex-Mat 3 & OptimumWire screen media for nearly 10 years as part of our authorized dealer network,” said Gary Pederson, vice president of sales at Major Wire. “He is very familiar with the industry as well as our company and the benefits of our screen media, making him a valuable asset to our customers in the south central United States and Puerto Rico.”