Rep. Earl Blumenauer (D-Ore.) introduced into the House on Wednesday a bill that would nearly double federal fuel taxes as a means of funding highways, according to a report from our sister site Overdrive.

Blumenauer said the $0.15-per-gallon increase would be a short-term option to make up for shortfalls in the dwindling Highway Trust Fund (HTF) — which is projected to have a negative balance by 2015 — rather than a long-term funding solution.

The bill, known as the UPDATE Act, would begin phasing in fuel tax increases next year, index the tax to inflation and replace the gas tax with a long-term solution by 2024.

According to Politico’s “Morning Transportation” on Thursday, the UPDATE Act is garnering support from groups such as the U.S. Chamber, AAA, the American Trucking Association (ATA) and unions.

And though the bill lacks a cosponsor, Politico notes that a GOP member has anonymously confirmed consideration of cosponsoring.

Politico adds that Blumenauer has a separate bill that would allow for a future VMT program. However, his current focus is on kick-starting reauthorization conversations. 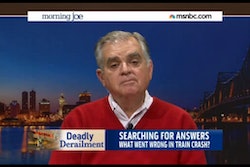 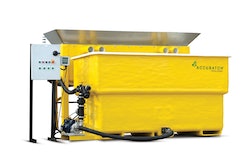 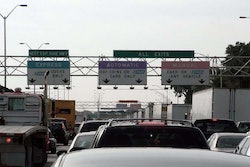