A deadly winter storm predicted for the Northeast will challenge motorists traveling this long holiday weekend.

Meteorologists are warning drivers against traveling during Tuesday and Wednesday when conditions are expected to be the worst.

A foot of snow has already fallen in the mountain regions of Utah and Colorado, killing 13 people, including a 4-year-old girl who died in a rollover accident in New Mexico, according to a report from NBCNews.com.

At least 300 flights were cancelled this past weekend because of potential icy conditions, and nearly 1,000 people didn’t have power after high winds knocked out a major line line in parts of Connecticut, according to an NBC Connecticut report.

For a Today Show video on the weather storm, click here. 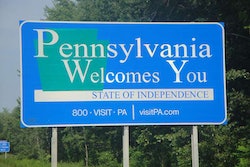 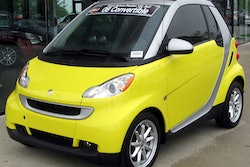 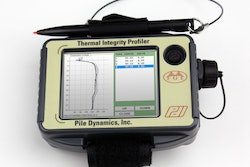 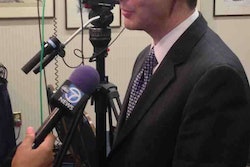