The decision by the Virginia Supreme Court to uphold the state’s public-private partnership (P3s) in the case of Elizabeth River Crossings OPCO, LLC and Virginia Department of Transportation (VDOT) v. Danny Meeks should be applauded.

The American Road and Transportation Builders Association (ARTBA), along with the National Conference of State Legislatures, filed a “friend of the court” brief in the case in which a lower court ruled Virginia’s public private partnership (P3) enabling legislation was unconstitutional because it allowed VDOT to set toll rates on the Midtown Tunnel Extension project in the Hampton Roads region of Virginia.

ARTBA’s brief argued that as manager of the state’s roadways, VDOT was the most qualified entity to determine toll revenues needed to support the Hampton Roads project. The Virginia Transportation Construction Alliance (VTCA), a chapter affiliate of ARTBA’s, filed an amicus brief as well to help defend the P3 statute.

I have difficulty understanding why any court would rule against a P3 like this. Our infrastructure is failing. We all know that. I’m preaching to the choir on this one. Our latest surface transportation bill, Moving Ahead for Progress in the 21st Century (MAP-21), will expire at the end of September 2014 and no significant movement has been made to come up with a new funding bill.

We desperately need a way to fund our nation’s highways and bridges. If we’re not going to get it from the public sector, we need to get it somewhere. Privatization is one way, but a great mix of the two is the P3 approach.

I commend ARTBA and VTCA – and any other agencies or associations who championed this decision – for their support.

In its brief, ARTBA stressed that, if allowed to stand, the lower court’s holding would prevent Virginia from entering into future P3 project agreements and also potentially put existing projects relying on tolls at risk. The association also noted that had the lower court’s ruling been allowed to stand, it could have set a precedent – one that could cause foster challenges in others states because a number of them have legislation enabling P3s that is structured in a similar way to the Virginia law.

I am hoping the Virginia Supreme Court ruling sets a precedent that favors P3 legislation so we can keep our nation moving forward. 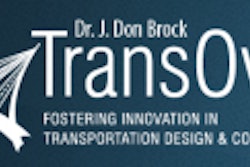 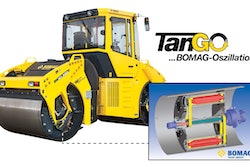 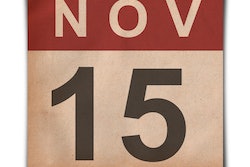 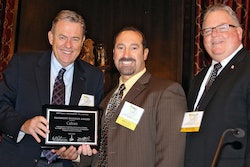