Volvo Construction Equipment announced Monday that company president Pat Olney has decided to leave his position to join a non-competing engineering company in the U.S.

Olney, who has served as Volvo’s president for about two of the 17 years he has been with the company, will continue to remain in his position until the end of the year.

“I have had a long and rewarding career with Volvo, and for that I will always be grateful. As such, this was not an easy decision,” Olney, 44, said in a written statement. “I have had the ambition to relocate at some point to North America and this opportunity was simply too good to pass up.”

Volvo said it has begun to search for Olney’s replacement. 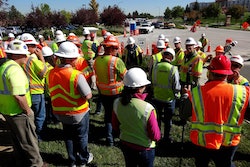 Showing Off One of the Largest County Concrete Pavement Preservation Projects 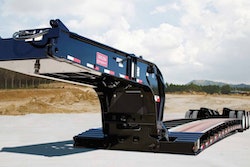 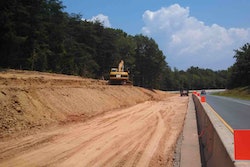