Ohio DOT, municipalities to save big on road salt this winter

The Ohio Department of Transportation and municipalities across the state can expect to save about $5 million on road salt costs this winter.

ODOT told the Dispatch it estimates it will need 425,074 tons of road salt this winter. The agency noted that municipalities purchasing on the DOT’s contract will probably buy another 692,970 tons.

The cost of salt varies from county to county. For example, there is a $19.29 per ton difference between Franklin and Cuyahoga counties alone.

These prices are the lowest Ohio has seen in years, and some municipalities say they plan to stock up for the future.

“I think everybody realizes it probably won’t go down [anymore] in price,” Tom Nutini, Franklin County highway superintendent, said. “At the end of this season, we’re going to take advantage of that and purchase as much as we can off the contract.” 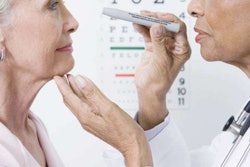 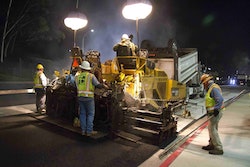 From Patching to Production 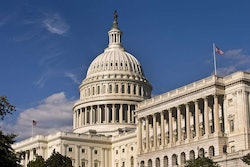