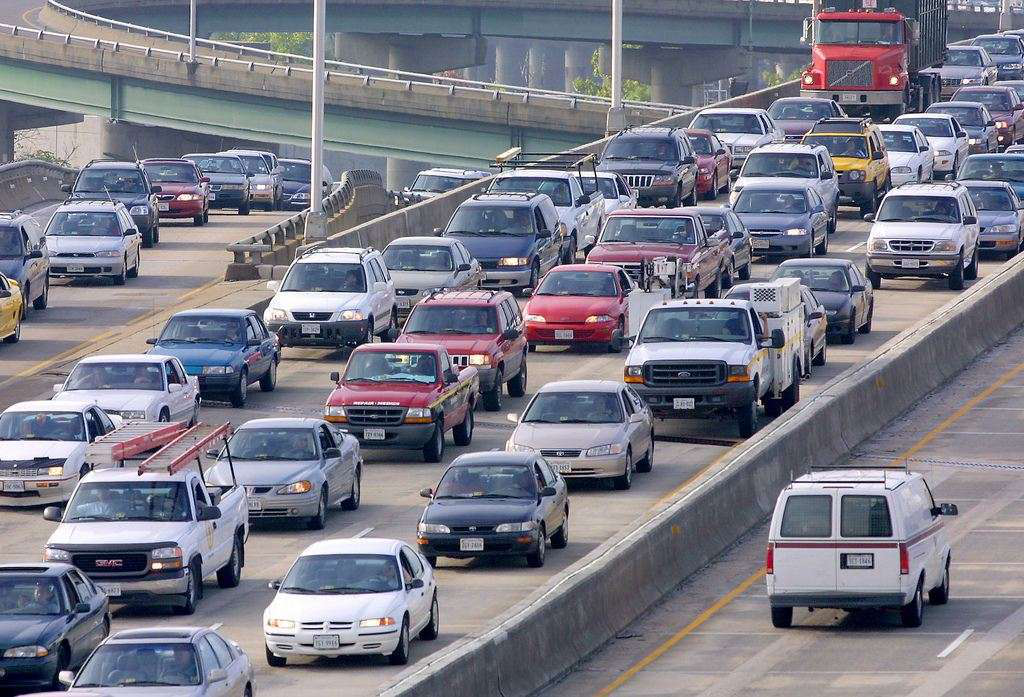 More than a quarter of major American urban roads are in substandard or poor condition and cost the average driver $377 annually, according to a report released Thursday by national transportation research group TRIP.

The report, “Bumpy Roads Ahead: America’s Roughest Rides and Strategies to Make Our Roads Smoother,” notes that 27 percent of the nation’s major urban roads, including Interstates, freeways and other arterial routes, have substandard pavements that provide rough rides and increase vehicle operating costs. Another 27 percent are in mediocre condition, while 15 percent are in fair condition and 31 percent are in good condition.

Here’s a numerical breakdown of some of the report:

The report offers recommendations to improve these figures, including a pavement preservation approach for transportation agencies, as well as an increase in funding.

For more details, check out the full TRIP report.